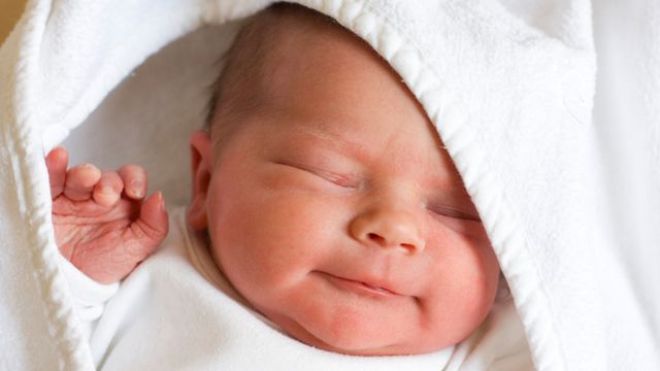 Abortion on the rise in Iran

The paradoxical nature of Iranian society more often than not results in people covertly performing the forbidden. As this nature dictates, delving into the root of such social issues can be tough in the absence of credible statistics.

Abortion is illegal in Iran, unless in exceptional cases of health threats endangering the mother or fetus. In such cases, an official abortion permit is issued and the pregnancy can be ended at a public hospital. Medically legitimate pregnancies, however, are nipped in the bud early, or somewhat later in the course of the pregnancy under concealed circumstances.

On Jan. 28, Dr. Mohammad Esmaeel Motlagh, director of the Health and Population Bureau of Iran’s Ministry of Health, became the first Iranian official to present statistics related to illegal and underground abortion in Iran. Speaking at a conference on the topic of population decrease and its roots and reasons, Motlagh emphasized that the Ministry of Health is simply obligated to provide overall health to both mothers and infants, and it has no agenda regarding the rate of increase or decrease in the national population.