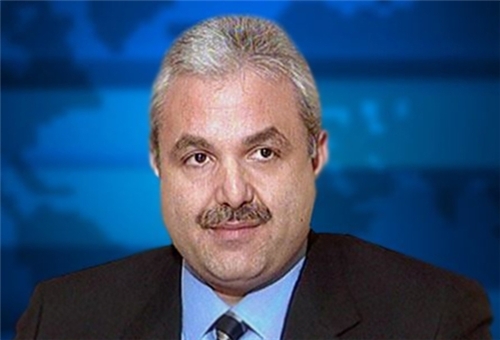 TEHRAN (FNA)- A senior Interpol official underscored that the new atmosphere that has been created as a result of the Geneva nuclear deal between Iran and the six major world powers has paved the way for the expansion of international cooperation between Tehran and the world states in various fields, including anti-terrorism and anti-drug trafficking campaigns.

In a meeting with Iran’s Ambassador to Lebanon Qazanfar Roknabadi in Beirut, President of Interpol Foundation for a Safer World and former Lebanese Defense Minister Elias Murr underlined that cooperation of regional countries with Iran, whose high-ranking global status has been proved for the world states after the Geneva deal, could help international community in counter-terrorism campaign.

He said that Interpol is ready to deepen ties with the Islamic Republic of Iran.

Iran and the Sextet of world powers are scheduled to hold the next round of their nuclear talks in the Austrian capital, Vienna, on February 18.

The meeting will come in light of the implementation of an interim nuclear deal between Iran and the six world powers which was clinched in the Swiss city of Geneva last November.

Under the deal, Iran agreed to limit certain aspects of its nuclear activities as a confidence-building measure, and the world powers undertook to provide Iran with some sanctions relief and release more than $4bln of Tehran’s oil revenues.