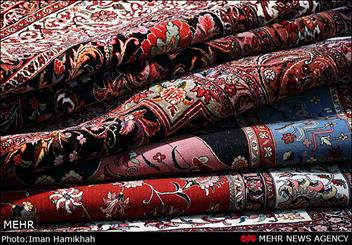 Persian rug sanctions may be lifted by mid-2014

Mohammad Baqer Aghaalikhani told in a press conference Sunday that Persian carpet exports to the US would probably resumed soon with sanctions removal on carpet industry in first half of 2014.

Head of Iran National Hand-weaved Carpet Center added that carpet sanctions were directly imposed by the US and had not been removed so far while the other sanctions had been gradually removed.

“$ 66m has been allocated carpet producers as support. Also $ 3m will be given to support the county weavers,” he said.

Alikhani held that silk production for carpet weaving would be supported by the government within the country and that silk imports would be reduced in the near future.