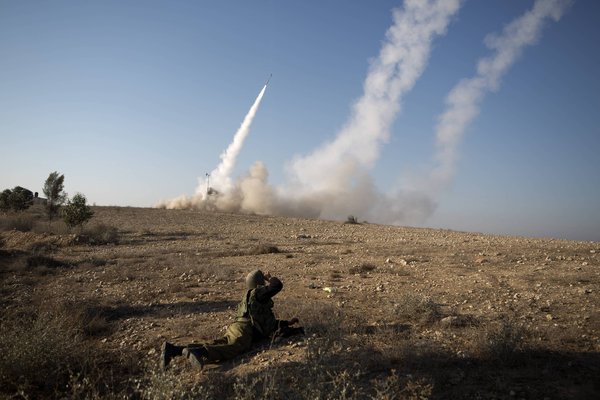 At least two Palestinians have been wounded in an airstrike carried out by Israeli drones on the Gaza Strip.

Gaza Health Ministry spokesman, Ashraf al-Kidra, said on Sunday that one of the wounded is in critical condition.

The Israeli military confirmed the Sunday attack, claiming it targeted Abdallah Kharti, a member of the Popular Resistance Committees.

The resistance group, however, did not comment on the wounded man’s affiliation.

The Israeli military often targets Palestinians in the Gaza Strip, which remains literally cut off from the outside world by a crippling Israeli blockade.

The siege has turned the densely-populated coastal Palestinian sliver, home to some 1.7 million people, into the largest open-air prison in the world.

According to the Palestinian rights groups, over a dozen Palestinians were killed by Israeli forces in the first half of 2013 and nearly 1,800 Palestinians, including women and children, were seized during the same period.

Gaza has been under the crippling blockade imposed by the Tel Aviv regime since 2007.