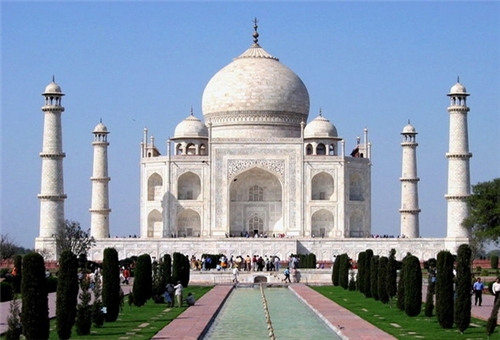 The festival showcased the cultural, literary and the artistically achievements of lovers of the Iranian and Indian culture and art.

During the three-day festival, a number of workshops and meetings of the prominent Iranian and Indian artists would be held.

The Iranian artists Ardeshir Mokhtar, Hassan Mollayee Tehrani and Alireza Goldozaban have exhibited their works in the event.

The artworks of Hussein Saljogian and Ali Asqar Mortezayee are also on display on the sidelines of the Festival.

The 2nd edition of the Delhi Literature Festival ends work on Sunday.

India and Iran have been holding discussions at regular intervals to expand their cooperation in various fields, including cultural relations.

2nd edition of the Delhi Literature Festival in India, Iranian artists, Quoted February 9, 2014
Petroleum Ministry allowed investing as much as $100b
Gary Sick: Iran-West talks should be limited to nuclear issue