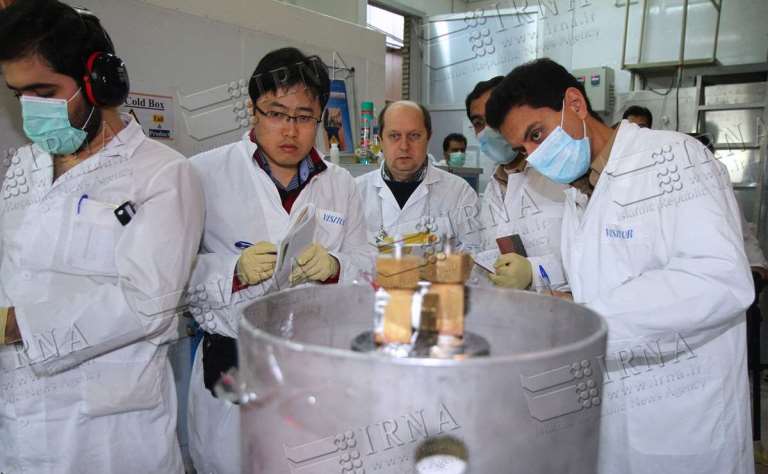 Behrouz Kamalvandi, the spokesman for the Atomic Energy Organization of Iran, said the five hours of talks on Saturday were “good, constructive and moving forward”.

In November, just before the interim nuclear deal between Iran and the 5+1 Powers, Tehran and the IAEA agreed a six-point plan for inspections, including examination of the Arak heavy-water reactor — due on-line in late 2014 — and the Gachin uranium mine.