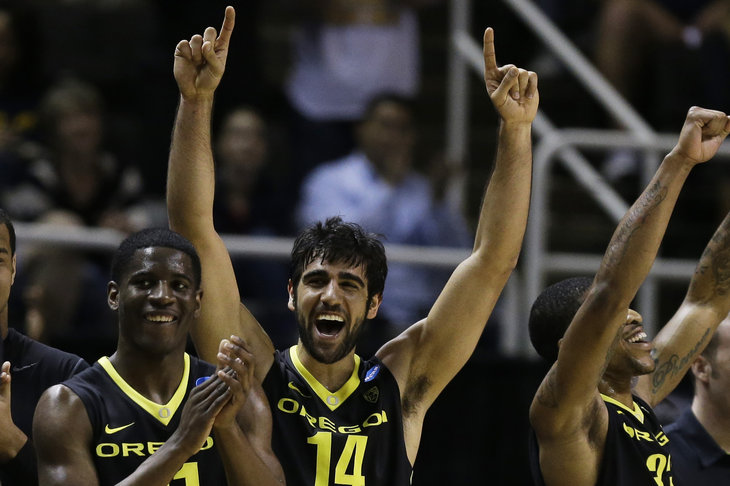 Iran’s Kazemi to show up in NBA summer league

Kazemi will return to Iran after some weeks to play for Iran’s national team in its world cup matches.
Iran has been drawn in tough Group A along with host Spain (No. 2), France (No. 8), Brazil (No. 10), Serbia (No. 11), Iran (20), Egypt (46), however, its Slovak coach is optimistic that the team will secure qualification for the 2014 FIBA World Cup Last 16.

“After we won the 2013 FIBA Asia Championship, I told that Iran is going to advance to the last 16 of the 2014 FIBA World Cup,” Becirovic said after the draw ceremony was held Monday night in the picturesque Palau de la Musica Catalana, an emblematic concert hall in Barcelona.