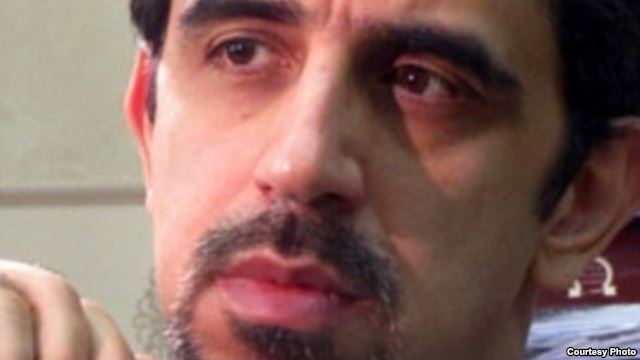 Son says Iran oppositionist Karrubi has no plans to apologize

A son of detained Iranian opposition figure Mehdi Karrubi says his father “sticks to his beliefs and principles” and has no plans to ask authorities for forgiveness.

Taghi Karrubi told RFE/RL’s Radio Farda his father is “ready for a trial in any court” but that he would want to openly “talk to the people.”

Mehdi Karrubi was moved on February 2 from a safe house to his actual home in Tehran.

His son said the transfer was a “positive step” but that there are no fundamental changes in the terms of his freedom.

He said authorities have disconnected Internet and telephone lines to the house.

Karrubi and another opposition leader, Mir Hossein Musavi, have been held incommunicado since February 2011 for orchestrating antigovernment protests sparked by the disputed presidential election in 2009.

They have not been charged with any crime.