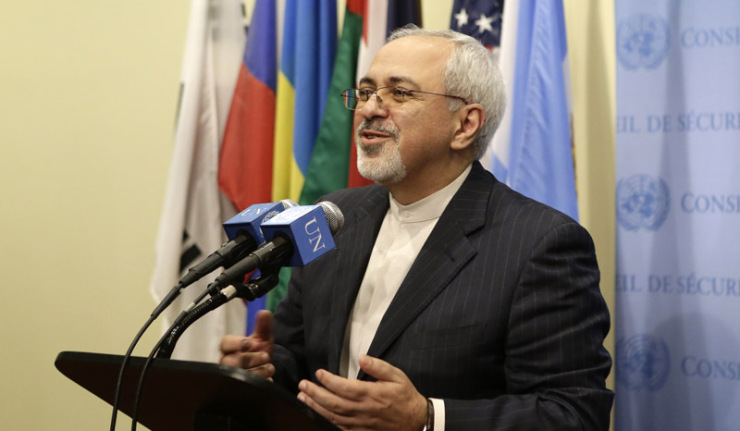 The Swedish foreign minister will also meet some other Iranian officials. He will leave Iran on Thursday.