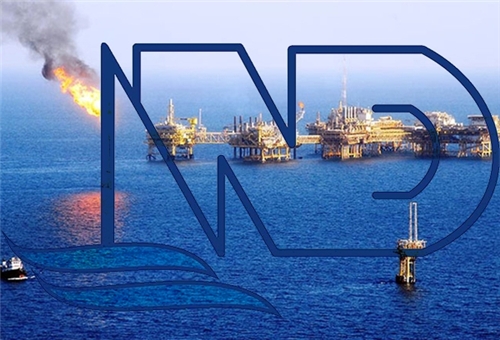 TEHRAN (FNA)- Iran’s North Drilling Company (NDCo), which had lodged a protest with the European Union court against the EU sanctions, won the case and was taken out of the list of enterprises subjected to the EU sanctions.

The Court said in a verdict that the EU had been unable to give substantiated evidence to support alleged support of the company to Iranian nuclear program.

The EU Public Court judges had in their verdict touched on several pivotal points about accusations against the NDCo.

All the indictments and court hearings were in Spanish language.

In the meantime, the EU Court verdict ruled that the EU resolutions on Iran regarding the drilling company are not valid.

Also in January, the US Office of Foreign Assets Control (OFAC) lifted sanctions on 14 Iranian petrochemical companies as a first step under the groundbreaking Geneva nuclear deal sealed by Tehran and the six major world powers late in November.

Based on November 24 agreement concluded between Iran and G5+1 (the five permanent UN Security Council members plus Germany), the US Department of Treasury temporarily lifted some sanctions on Iran on January 20.

The sanction ease includes all sections including financial, insurance and transfer limitations. Moreover the names of 14 petrochemical companies were removed from the list.

The measure would facilitate cash transfer and export of goods to other countries with more competitive price.

On January 20, a confidential report by the International Atomic Energy Agency (IAEA) said that Iran has halted its 20-percent enrichment activity under a ground-breaking deal struck with the six world powers in Geneva late in November, paving the way for the easing of some western sanctions against Tehran.