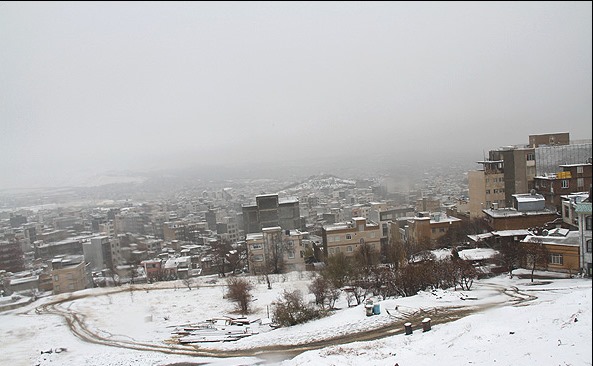 Cold weather has spread across much of the country over the last few days and hit northern provinces particularly hard, the Shana news service said.

Rescue teams have been sent to help people trapped in towns in Mazandaran province, the director of power supplies in the region bordering the south coast of the Caspian Sea told Shana.

Iran has huge gas reserves and exports small quantities to Turkey but it has been unable to raise production quickly enough to meet its own voracious appetite for fuel.