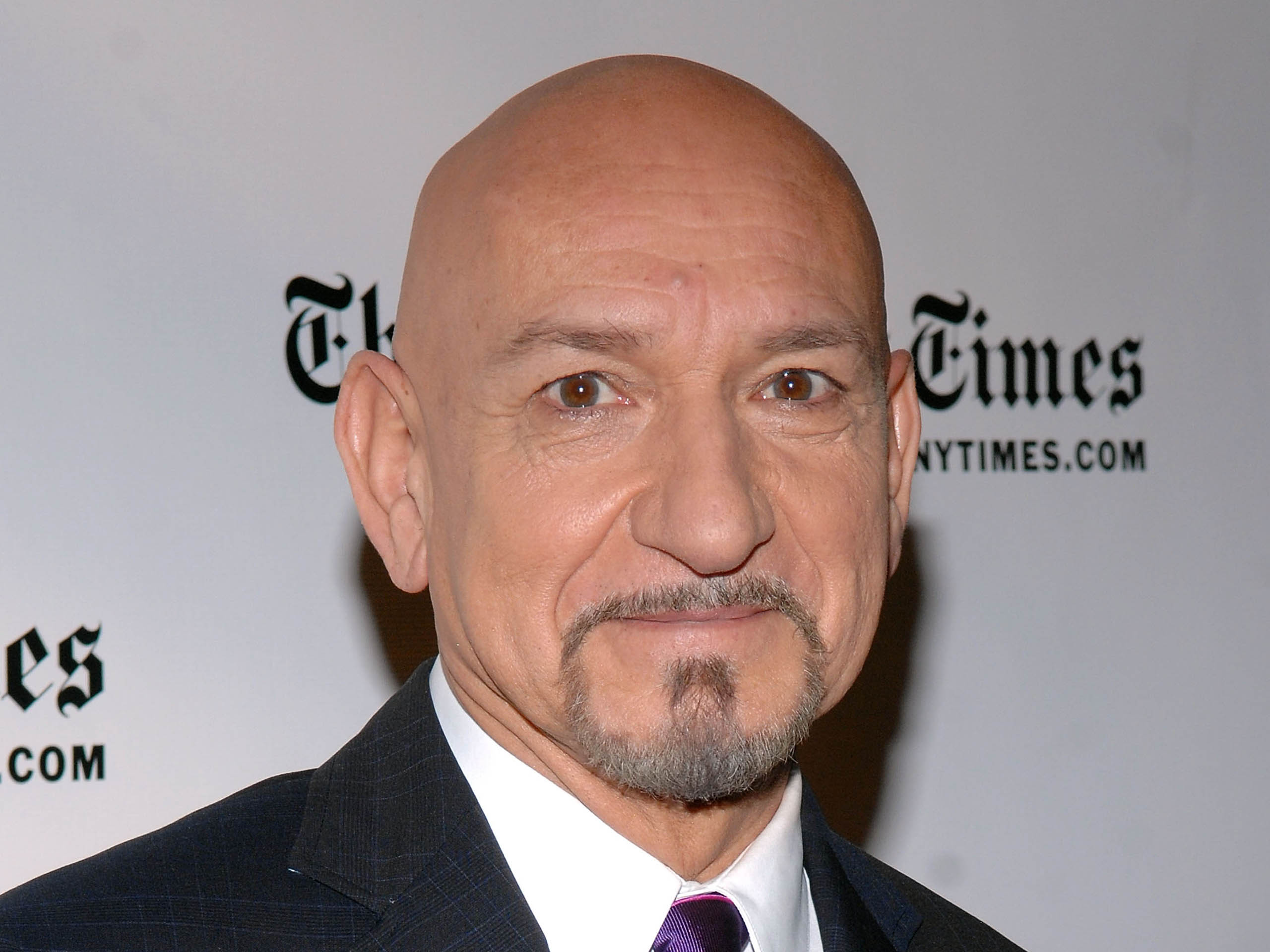 Ben Kingsley has been signed on to play the Shah of Iran in a new feature film that will shed light on the backstory that led to the Islamic Revolution and hostage crisis at the US embassy in 1979.

Gateway Films, a UK-based production house, and Mena CineFinance, which operates out of Los Angeles and the UAE, will be working with the actor to make a US$40million (Dh147m) drama that they say will “highlight the failure of American foreign policy during that period”.

The film will probe the political competence and alliances of Mohammad Reza Pahlavi, the last ruler in the Iranian monarchy, against the backdrop of his personal and family life.

“There is a lot of noise around, particularly with Nixon and Carter having overindulged the Shah, without being ready for the consequences of that policy and how it affected the view of Saudi Arabia,” said Chris Howard, a producer at Gateway Films.

“They were slightly imperialistic in the way they approached it and it was kind of a replacement for a more sympathetic foreign policy for the region. This will be a good political story to tell.”

The producers stress the movie will not be a lopsided account, but hope to “set the record straight” on the lead-up to the storming of the US embassy in Tehran, where 52 embassy workers were taken hostage by militant students.

“The only thing most Americans know is the aftermath of the failure of the policy when it comes to the hostage situation. What they do not appreciate is how the Shah manipulated America and how he was over-endorsed, which led to the Islamic Revolution.”

Howard said this would be a balanced reproduction of the facts that were excluded from Ben Affleck’s Oscar-winning Argo.

“It won’t be like Argo, where you have the Americans coming in and saving the hostages, but you will also see the way they worked at arming the Shah.”

He believes the Iranian government has a legitimate reason to be offended by the skewed narration of the revolution in the movie.

“Argo tells you a story in which Iran is painted in a very dark way and the Islamic Revolution has one dimension – where people were tortured.”

Argo was banned in Iran but residents managed to acquire bootleg versions of the film.

In January, the Iranian government said it would back a big- budget movie by a local movie- maker to correct the alleged misconceptions floated by Argo.

Ataollah Salmanian, a writer and filmmaker in Iran, told the local press that the proposed movie The General Staff would be about 20 American hostages who were delivered to the US by the revolutionaries.

Michelle Nicholson, a producer with Mena CineFinance, said they have been invited by the Iranian cultural ministry to shoot at the Shah’s Palace.

“To be able to shoot there will provide that authenticity and personal touch that I would like in the movie,” says Nicholson.

“His personal life interacts with his political life, so the location is very important. We also want to portray him as a family man, who was detached from his political figure.”

At the same time, Howard said, they do not want to take sides.

“We just want to make a good movie with the facts. And the relationship the Shah had with America and all the manipulation is what makes it interesting. He was an incredible diplomat and strategist. He had a vision to become the financial centre in the Middle East,” says Howard.

Terry Stone of Gateway Films said they plan to sign on an Oscar- nominated writer who has tackled historical dramas in the past.

“To get Gandhi to play Shah, that is great. All our other efforts need to match that,” said Stone, referring to Kingsley’s portrayal of the Indian pacifist and politician M K Gandhi in the 1982 biopic Gandhi.

“It is uncanny, but he even looks like the Shah.”