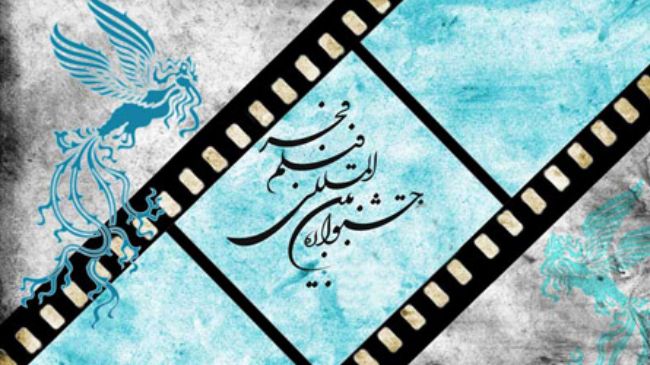 “I would tell ‘bon voyage,’ to a celebrity seeking international podiums; but promise to receive the first award from your own people,” reads part of the message by Hassan Rouhani to 32nd Fajr International Film Festival.

Ali Jannati, minister of Culture and Islamic Guidance who was speaking in the opening ceremony of this year’s Festival, congratulated the festivities of Ten Day Dawn. “I have the honor to find an opportunity to serve the community of artists and cultural activists,” he added.

“In the name of God, the Compassionate, the Merciful,

Fajr International Film Festival is place for annual congregation of the most popular cinema festival in our beloved country. We now celebrate its 32nd round, and hope that the encounter of veteran stars and the challenging contenders to fame would be an augury of a booming year for Iran’s cinema industry. This message is a review of the policies of ‘cabinet of prudence and hope’ in cinema as the most industrial art and the most artistic industry in the first year when moderation is a guest of the great festival of Iran’s cinema. Let’s view greater vistas in front of our eyes, and build a more dynamic era drawing upon our valuable and bonanza of our Iranian and Islamic culture, when not only our native audience, but also audience from neighboring countries hails our cinema. Now in a time when the world has welcomed Iran’s message of ‘a world free of violence and extremism,’ and the cutting edge of Iranophobia has become more blunt, and the voices advocating moderation and rationality have reverberated in this country, Fajr Festival could contribute greatly to such objectives, and would be the a prologue for more grand and prestigious festivals held to appreciate the Iranian cinema successes in satisfying international tastes.

I would be pleased to announce in this glorious festival that the president’s office would spare no opportunity and logistic resource to support the cinema industry with cooperation coming from the ministry of culture, to reconcile the public with national Iranian cinema, and to produce artistic works of international appeal. For doing so, the president’s office would hold annual ‘President’s National Award,’ rewarded to best artistic works, especially documentaries and fiction.

President of the Islamic Republic of Iran