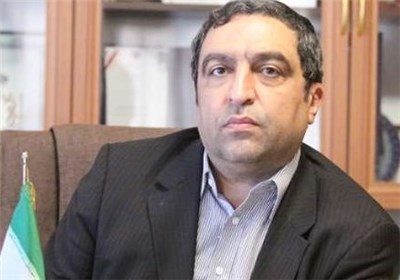 Speaking to the Tasnim News Agency on Saturday, Masoud Dehqani, deputy head of provincial commission for tourism and transportation at Kerman chamber of commerce, referred to the recent visit to the province by Italian Minister of Cultural Heritage and Activities Massimo Bray, and said exchanging tourists between Kerman and Italy was emphasized during the visit.

He said the Italian official toured the province’s historic and tourism attractions, including the Bam Citadel, Mahan Garden, Ganjalikhan Complex and the Bazaar of Kerman.

Dehqani referred to Italy’s contributions to the restoration of the historic Bam Citadel, which was seriously damaged in a 2003 earthquake, and said given Rome’s willingness to enhance cooperation with Iran, the ground is set for the development of collaborations between Kerman province and Italy in different cultural heritage and tourism areas.

He hoped that the province’s tourism industry will boom with the launch of joint tours between Kerman and Italy in the near future.

In his visit to Kerman the Italian minister said there are suitable grounds for the expansion of ties between his country and Iran as the both countries are globally renowned for their rich history and cultural heritage.

Bray said there are abundant opportunities for the enhancement of relations between Tehran and Rome, and explained, “Both Iran and Italy have remarkable cultural and historical backgrounds, and they are renowned all over the world for their rich histories.”

“We can capitalize on the historical, cultural and ancient similarities (between Iran and Italy) for the exchange of tourists,” he added.

Iran and Italy have stepped up efforts in the recent months to strengthen bilateral relations.

Bonino’s visit came after Zarif travelled to Rome in November at the invitation of his Italian counterpart to exchange views on regional and international matters.

She was the first Italian high-ranking official to visit Iran after almost ten years.