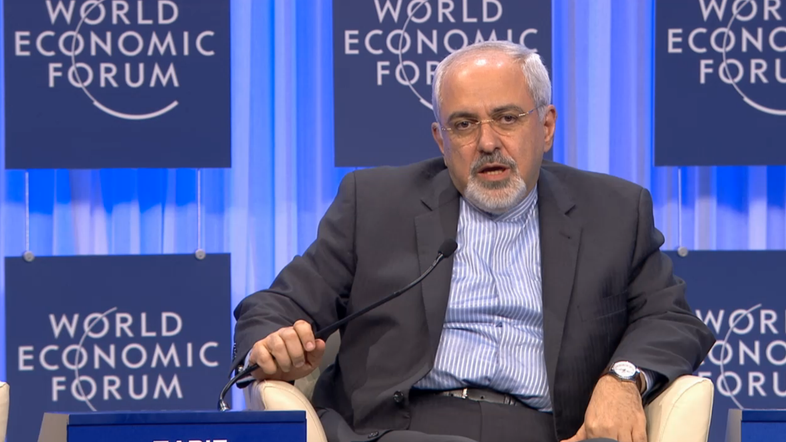 Iran’s foreign minister said Sunday his country is prepared to move ahead in negotiations over its nuclear program, assuring Western diplomats that Tehran has the political will and good faith to reach a “balanced” long-term agreement.

A senior Iranian air force commander announced that the country is producing new generation of its home-made Saeqeh (Thunderbolt) fighter jet, adding that the new aircraft will be unveiled in coming months.

Minister of Defense Brigadier General Hossein Dehqan said Sunday that the Islamic Republic of Iran is fully prepared to protect itself.

Iran will not stop research on centrifuges: Zarif

Iranian Foreign Minister Mohammad Javad Zarif says Iran will not give up research on centrifuges as part of a final deal on its nuclear energy program.

Iran’s president has said the economic epic will be realized by Iranian public; says no alternative to second round of targeted subsidies plan.

The Iranian government is taking a Ministry of Defence-owned company to the High Court to end a £400m row over British-made Chieftain tanks that has dragged on for 35 years, The Independent reported on Sunday.

Oil minister: Iran to defend its rights in Caspian Sea

Oil Minister Bijan Namdar Zanganeh says no country is entitled to enter Iran’s oil zone in the Caspian Sea and if so the country would defend its rights.