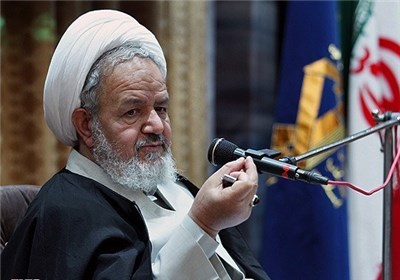 “Today our borders have stretched to the Mediterranean coasts,” Saeedi said, addressing a ceremony marking the 35th anniversary of the return of the founder of the Islamic Republic, late Imam Khomeini, from exile back in 1979.

The IRGC official underlined that Iran should now be careful not to lose these stretched boundaries of power, otherwise the enemy will once again come to stand right behind the country’s borders.

Despite the US-engineered sanctions against Iran, which have been illegally imposed under the pretext that the country’s nuclear energy program includes a military component, Iran’s influence and clout has turned it into a main regional actor.