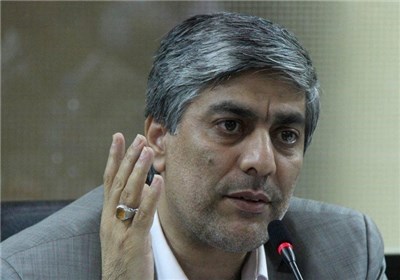 Hashemi last week succeeded Mohammad Aliabadi, who had been elected as head of Iran’s National Olympic Committee in October 2008.

“On behalf of the International Olympic Committee (IOC) I express my sincere greeting. I wish you success in your efforts to promote the Olympic movement,” Bach said in a letter on Wednesday.

“I take this opportunity to assure you that we in the International Olympic Committee will fully and closely support and assist you in line with values and principles of the Olympic movement,” Bach added.