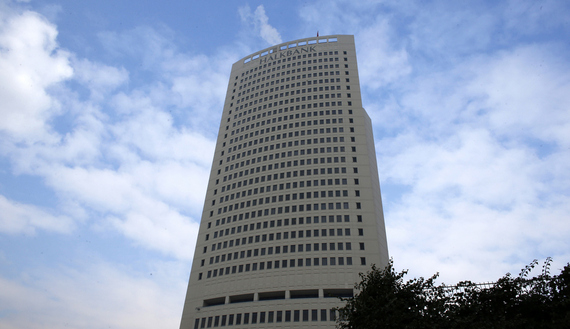 “Halkbank has for some time been involved in handling oil payments for importing oil from Iran into Turkey and we expect that to continue,” David Cohen, Undersecretary for Terrorism and Financial Intelligence told reporters.

“We talked more broadly about sanctions … on the banking sector so that there is good clarity on the scope of sanctions that remain in effect,” Cohen said after his meeting with Foreign Ministry Undersecretary Feridun Sinirlioglu.

An interim deal between Iran and the United States, Russia, China, Britain, France and Germany – known as the P5+1 – came into force last week, granting Iran a limited easing of sanctions in return for temporary constraints on its uranium enrichment and nuclear development.