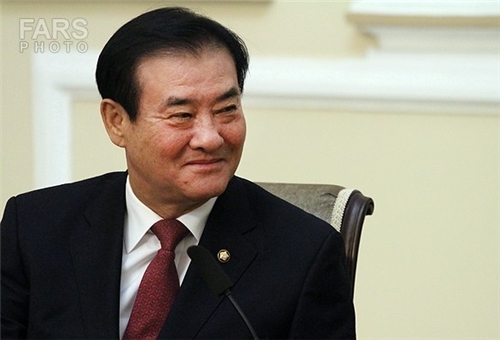 On Monday, a confidential report by the International Atomic Energy Agency (IAEA) said that Iran has halted its 20-percent enrichment activity under a ground-breaking deal struck with the six world powers in Geneva late in November, paving the way for the easing of some western sanctions against Tehran.