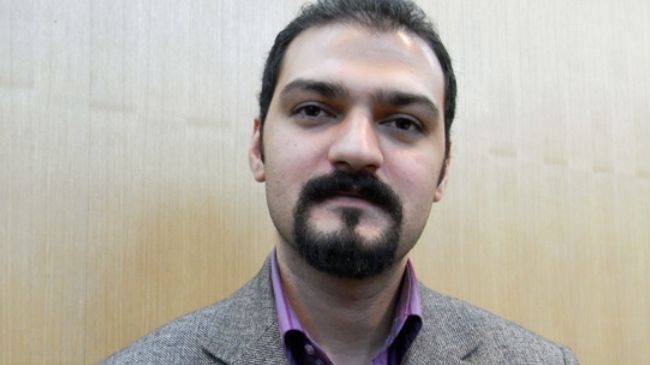 The 12th International Triennial of the Political Poster Show in Mons, Belgium, is one of the oldest such event in the world in covering political and social posters operating since 1977. The Show started in November 20 in Mons, Belgium and will continue to April 20 2014.

In this year’s event, 17 jurors evaluated the best international works of poster and selected 170 works among a pool of 996 posters to compete in the final round of the Show. Mehdi Saeedi, the designer of 32nd Fajr International Film Festival official poster and also a juror of the poster section of the 6th International Fajr Festival is in the Show with 3 posters.

One of his posters, ‘street work children,’ won the 4th award of the poster show. The same poster had won the special award in the Biennial of the Social and Political Poster Show in Poland, and gold medal of the high-profile American International Journal of Visual Communication Magazine.