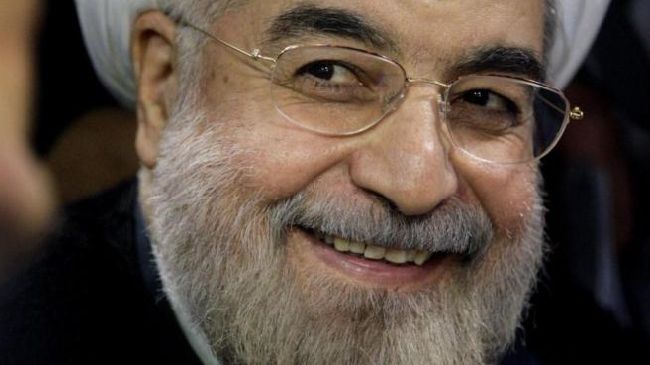 Tehran, Jan 23, IRNA – President Hassan Rouhani said he is in Davos to convey the Iranian nationˈs message of friendship, interaction and peace to the officials, intellectuals and entrepreneurs attending the gathering from several world countries.

The Iranian President made the remarks in his address to the 44th World Economic Forum in Davos, Switzerland, on Thursday.

Pointing to the global economic developments during the past six years, President Rouhani asserted that no country can settle its own problems while ignoring others.

The globalization has demonstrated itself in the form of the global economic crisis, President Rouhani said.

ˈWe are all on board of one boat. If we do not choose a wise captain, storm would hit us,ˈ he noted.

During his two-day stay in Switzerland, the Iranian President will hold talks with leaders and other top-ranking officials of various countries participating in the event.