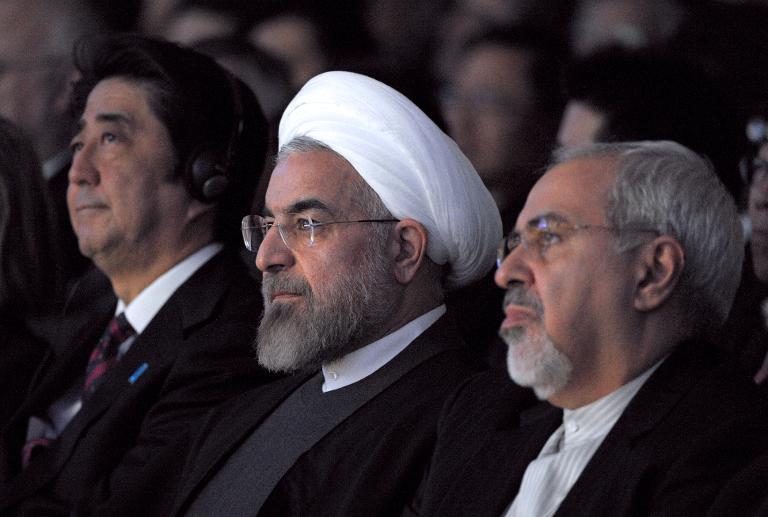 DAVOS, Switzerland (AP) — Iranian President Hassan Rouhani has called for free and fair elections in Syria, saying it would respect any outcome.

Rouhani also said his nation is “ready to engage” with its neighbors on most important issues of the day.

Rouhani says “the best solution is to organize a free and fair elections in Syria” and that once the ballots are cast “we should all accept” the outcome. Iran was barred from participating in the Swiss-based talks to end Syria’s civil war,

He told the World Economic Forum in Davos on Thursday that his country wants to deepen relations, notably trade, with its neighbors and that relations with Europe will be “normalized.”

Rouhani noted Iran’s central role in Mideast security and said he sees no “impediment” to its emerging nuclear deal.