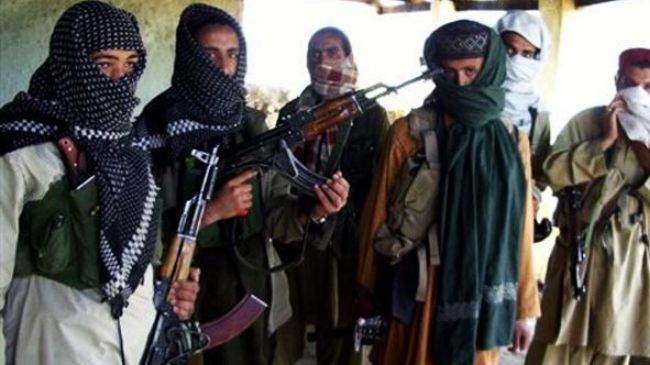 Iran’s Foreign Ministry has expressed grave concern about the terrorist activities in Syria, urging efforts to counter terrorism in the Middle Eastern country.

“The Islamic Republic of Iran voices serious concern over the presence of terrorist groups in Syria and believes that the priority of any regional and international effort on Syria should be defined based on fighting terrorism,” the ministry said in a statement on Wednesday.

The statement added that the spread of terrorism in Syria poses a threat to all regional and extra-regional countries.

“Crimes committed by terrorists against Syrian civilians are crimes against humanity and the supporters of the terrorists are responsible for them (these criminal acts) and they must honor their commitments to stop sending weapons and armed forces to Syria,” the ministry stated.

It stressed the importance of adopting a democratic and political approach to resolve the Syrian crisis, stating that Iran believes a national reconciliation committee should be formed in Syria with representatives of the opposition, government and people to determine Syria’s future political system.

Iran has a “realistic political plan” based on the demands and rights of Syrians and is prepared to make realistic, effective and constructive efforts in this regard, the statement read.

“The Islamic Republic of Iran had an explicit, clear and fixed stance on participation in the Geneva II conference and has always emphasized that it will attend the meeting without any preconditions,” the ministry said.

The long-awaited international conference on the ongoing crisis in Syria kicked off in the Swiss city of Montreux on Wednesday and is believed to be the most serious effort yet towards ending the crisis in the Middle Eastern country as representatives from the Syrian government and the main opposition meet for the first time there.

Iranian President Hassan Rouhani said earlier Wednesday that the Islamic Republic is not very hopeful about the success of the Geneva II conference.

He said that Iran seeks the establishment of peace and stability, the end of war and the fight against terrorism in Syria.

Syria has been gripped by deadly crisis since March 2011 with Western powers and their regional allies– especially Qatar, Saudi Arabia, and Turkey– supporting the militants operating inside Syria.

According to the United Nations, more than 100,000 people have been killed and millions displaced due to the violence.