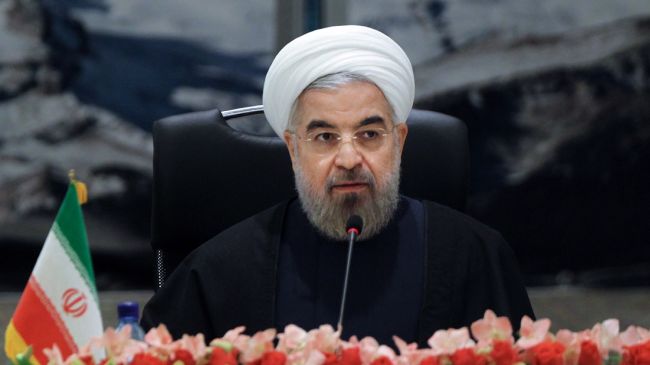 The Iranian president’s special aide for ethnic and religious minorities’ affairs has announced that the education of ethnic minorities in their mother tongue is on the government’s agenda.

Ali Younesi told Mehr News Agency on Monday January 20 that a meeting was held with the minister of education, and it was agreed that a comprehensive plan must be drafted in order to solve the matter.

According to the Iranian constitution, the official language of the country is Persian and all official documents and texts and educational texts have to be in this language. However, the use of local and ethnic languages in local media is permitted, as is the  teaching of literature in these languages alongside Persian.

The Rouhani administration has promised that its government policies will be more inclusive in terms of considering the interests and demands of ethnic minorities in the country.