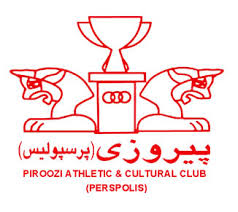 “Our representative in Spain has negotiated with the officials of Real Madrid and an initial agreement has been reached. The date of the match will be announced until the end of the week,” Mohammad Rouyanian, manager of the Iranian football team was quoted as saying by Tehran Times daily.