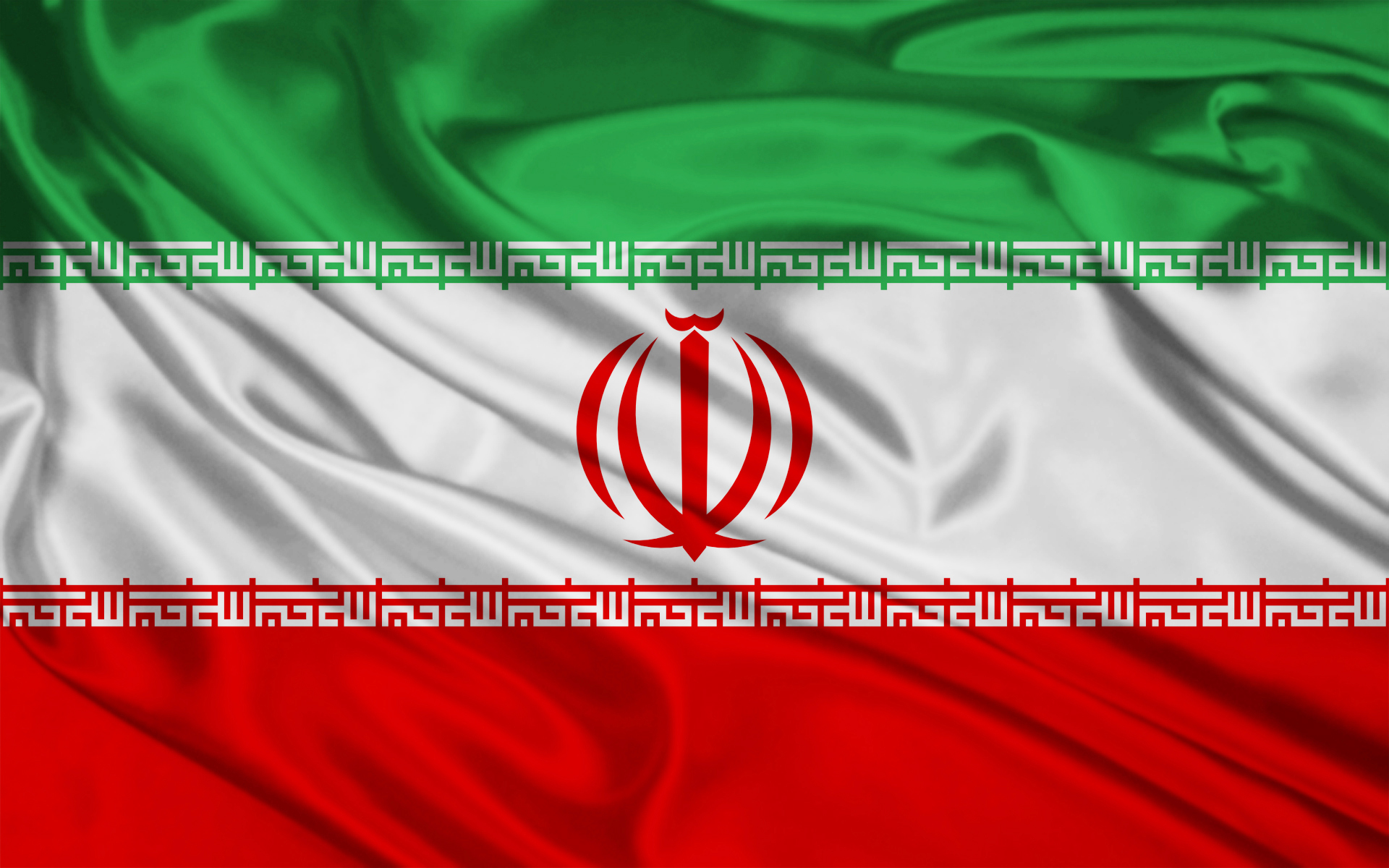 Tehran, Jan 20, IRNA – Head of Iran-Mexico parliamentary friendship group, Hossein Amiriand the visiting head of the Foreign Relations Committee of the Mexican Senate, Gabriela Cuevas Barrón, in a meeting on Monday, called for utilization of the two countriesˈ abundant capacities for promotion of bilateral cooperation in energy field.

He urged increased consultations between the two countries to make use of abundant capacities in the energy field.

Amiri called on high-ranking officials from both countries to visit the other country to prepare the ground for expansion of economic and industrial ties between Tehran and Mexico City.

In the meantime, Cuevas Barrón said old civilizations of Iran and Mexico could act as a base for enhancement of political, economic and cultural relations between the two nations.

She underlined the importance of parliamentary relations between Tehran and Mexico City in different areas, saying the two countries enjoy abundant capacities in energy sector and auto making industry that should be given due attention to help promote bilateral cooperation.