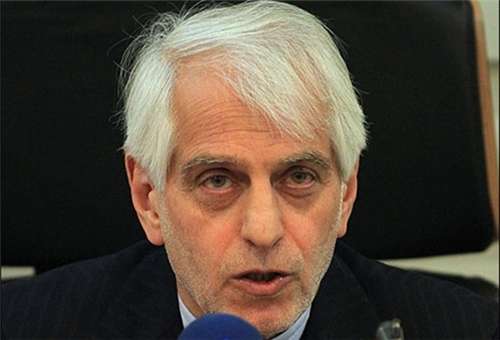 TEHRAN (FNA)- A senior Iranian energy official said Tehran would likely spend the $4.2bln that is due to be unfrozen as part of the Geneva interim nuclear deal between Iran and the world powers on goods such as foodstuffs, aircraft, machinery and auto parts.

In an interview with The Wall Street Journal, Iranian Deputy Oil Minister in charge of international affairs and commerce Ali Majedi said that Tehran may spend billions of dollars in soon-to-be-unfrozen oil proceeds on buying a wide range of goods, including spare parts for airplanes, from US and European companies.

The deal that goes into effect Monday has raised hopes of an eventual return by big, international energy companies to Iran, home to some of the world’s largest deposits of crude.

Last week, a source form European Union (EU) said that the EU will begin lifting sanctions against Iran on Monday, January 20, the minute it receives the word that Tehran has begun implementing the nuclear deal.

The EU foreign ministers will announce the move in Brussels as soon as inspectors from the UN’s nuclear watchdog, the International Atomic Energy Agency (IAEA), confirm that the agreement started to be carried out.

The agreement will see the United States unfreeze billions in Iranian assets while the EU notably suspends a 2012 ban on insuring and transporting Iranian crude oil.

European insurers up until then had accounted for 90 percent of coverage for deliveries of Iranian oil anywhere in the world.

The EU also will suspend bans on trade in gold, precious metals and petrochemical products while increasing a ceiling on financial transfers not related to remaining sanctions.

If all goes to plan, EU firms from Monday will be able to insure or transport Iranian crude oil to its six customers, China, India, Japan, Korea, Turkey and Taiwan.

Earlier this month, Iran and the six world powers finalized an agreement on ways to implement the Geneva nuclear deal, which the two sides struck in the Swiss city of Geneva on November 24, 2013, from January 20.