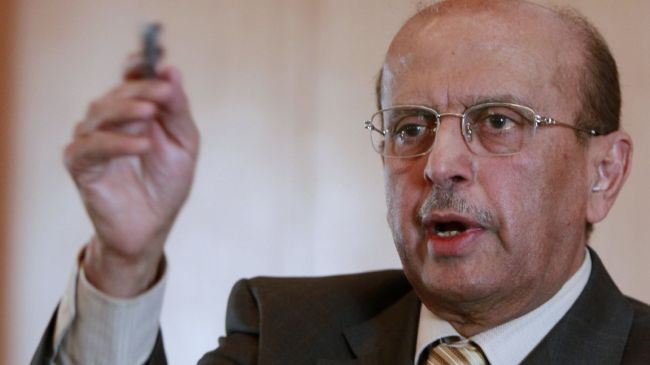 Yemeni Foreign Minister Abu Bakr al-Qirbi has condemned the assassination of an Iranian diplomat in the country, saying Sana’a will spare no effort to bring the perpetrators to justice.

On Saturday, Iranian commercial attaché in Yemen Abolqassem Assadi was gunned down by members of a terrorist group outside the Iranian ambassador’s residence in the Yemeni capital Sana’a.

In a telephone conversation following the attack, Qirbi expressed condolences to his Iranian counterpart Mohammad Javad Zarif and the victim’s family on the tragic event.

“Ties with Iran are of great importance to Yemen and necessary measures will be taken to boost security for the Iranian Embassy and diplomats,” said the top Yemeni diplomat.

Zarif, for his part, condemned the assassination and called for those responsible to be brought to justice.

Qirbi also told Yemeni media that the “terrorist criminal act” targeted “Yemeni-Iranian relations,” adding that the country would track down and arrest the assassins.

Earlier in the day, the Iranian Foreign Ministry summoned the Yemeni chargé d’affaires and called on the Yemeni government to immediately investigate the attack.

The diplomat was leaving the Iranian ambassador’s house in Hadda neighborhood in southern Sana’a when the assailants opened fire, said Yemeni security officials.

Initial investigation suggested that the gunmen first tried to abduct the diplomat by stopping his car, the officials said. The diplomat finally died in hospital after being shot by the terrorists.