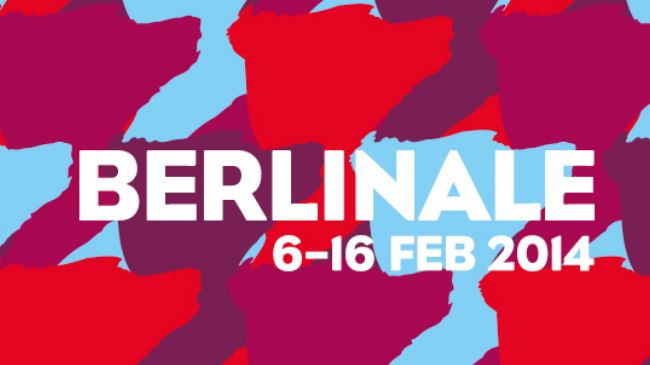 I’m Not Angry as Iran’s only representative at this year’s festival will be screened at the Panorama fictional features section.

The movie is to compete with the world’s remarkable films such as Blind by Eskil Vogt a production from Norway and Netherlands, Love Is Strange by Ira Sachs from US and Fever by Elfi Mikesch produced in Luxembourg and Austria.

Born in 1981, Dormishian started his career in cinema by writing as a film critic for several newspapers in 1997, and later as executive editor for cinema books and magazines.

His debut feature-length film Hatred was screened in many international festivals and received critical acclaim and awards.

The 64th annual Berlin International Film Festival is scheduled to be held from February 6 to 16, 2014.