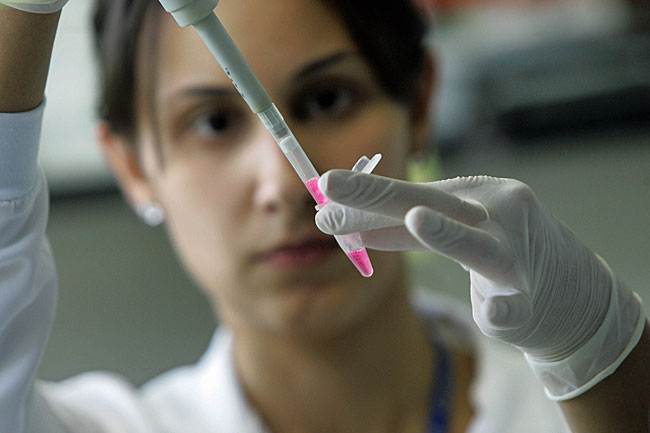 Zistboom: Researchers at the Research Center for Plant Sciences affiliated with Ferdowsi University of Mashhad have found a new species of caryophyllaceae.

Dianthus pseudocrinitus, a new species from Bojnord, northeast of Iran, was identified on the basis of morphological and molecular data, ISNA said.

This species is morphologically similar to D. crinitus subsp. turcomanicus, but can be distinguished from the latter by bract number, width of lower and upper leaves, margin of thickness of outermost bracts, length of calyx, length and width of anther, branches of stem, type of sheath of lower leaf and tip shape of petal fimbria.

The new species is also similar to D. orientalis subsp. stenocalyx in terms of floral characters, but they differ by several non-overlapping morphological characters.