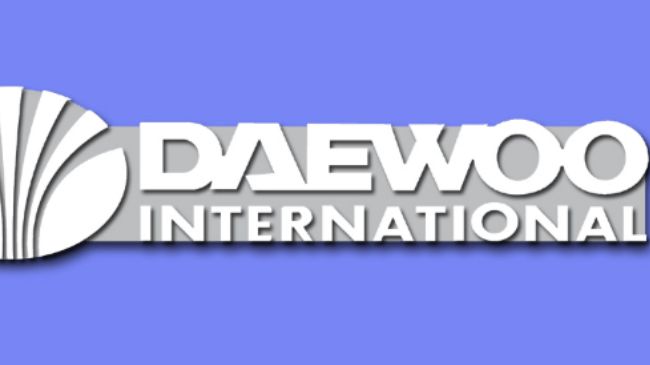 South Korea firms to return to Iran once sanctions eased

South Korean companies are preparing to return to Iran’s market as hopes have been created for the relaxation of US-led sanctions against the Islamic Republic.

“Car parts makers may benefit noticeably as they posted a strong performance in trade with Iran before international sanctions came into force in July [2013],” the website said.

It added that Korean construction firms are also eying Iran’s market, noting that South Korea’s “petrochemical industry is seeking more imports of oil from Iran and exports of refined oil products to the country.”

According to the website, South Korea was Iran’s fourth trade partner until 2012.

Iran and six world powers are to start implementing the Geneva nuclear agreement on January 20.

Iran’s nuclear negotiator Abbas Araqchi said on Sunday that once Iran begins to implement the Geneva deal, the six powers – five permanent members of the UN Security Council plus Germany – will begin to ease sanctions on Tehran.

He added that the other side will release USD 4.2 billion in Iranian frozen assets in eight stages and Iran, in return, will oxidize its 20-percent-enriched uranium within a year.

The landmark nuclear deal was clinched on November 24, 2013, between Iran and the six powers in the Swiss city of Geneva, under which the six countries undertook to provide Iran with some sanctions relief in exchange for Iran agreeing to limit certain aspects of its nuclear activities during a six-month period.

It was also agreed that no nuclear-related sanctions will be imposed on Iran within the same timeframe.