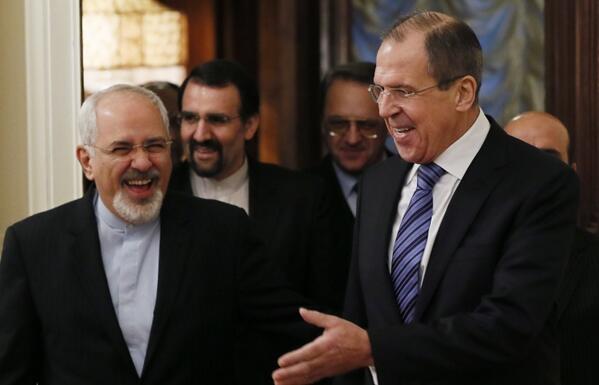 Russia is not hatching any secret project with Syria and Iran ahead of the peace conference in Switzerland next week, Russian Foreign Minister assured.

Iranian President Hassan Rouhani said on Thursday that Khorramshahr and Abadan in this southern province will be declared as free trade zones in near future.

No country entitled to prevent other nations from making nuclear progress, Rafsanjani

Chairman of the Expediency Council Akbar Hashemi Rafsanjani said Thursday that based on international laws and regulations, no country can prevent other nations from making nuclear achievements and progress.

Massoumeh Ebtekar, the head of Iran’s Department of the Environment, will become the first woman to ever speak at Tehran’s Friday Mass Prayers this Friday January 17.

Tajik Envoy to Tehran Dawlat Ali Hatamov underscored his country’s enthusiasm for the further expansion of cooperation with Iran in all fields.

‘No official word from UAE on Iranian abductee’

Tehran says it has not yet received an official word from the United Arab Emirates (UAE) on the reported arrest of three suspects in connection with the June 2013 abduction of an Iranian national.

Iran announced on Wednesday that it has arrested an armed man in the Northeastern city of Mashhad in connection with the early November assassination of the prosecutor of Zabol city in Sistan and Balouchestan province.

Iran has condemned Israel over claims that Tel Aviv has assassinated those involved in the 1994 bombing of the AMIA Jewish community center in Argentina.