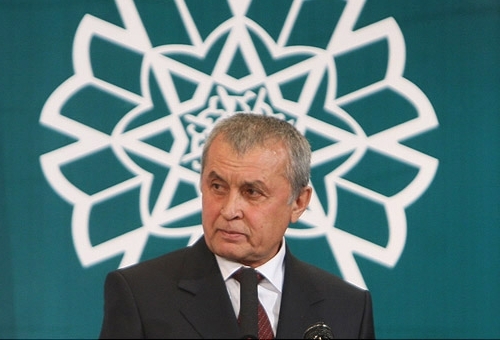 TEHRAN (FNA)- Tajik Envoy to Tehran Dawlat Ali Hatamov underscored his country’s enthusiasm for the further expansion of cooperation with Iran in all fields.

Hatamov said that given the two countries’ historical, religious and cultural commonalities, Iran is the first priority for the Tajik investors.

He made the remarks in a meeting with Kashan Mayor Mohammad Nazem Razavi on Wednesday.

The ambassador said that common cultural and historical backgrounds pave the way for solidarity and proximity between the two nations.

Although many investors from different countries are willing to invest in Tajikistan, the Tajik investors give priority to Iran, Hatamov said.

The ambassador said that over 200 Iranian companies have invested in Tajikistan, and that most of the Iranian investors have voiced their readiness to take part in the country’s economic projects.

Iran and Tajik officials have recently accelerated expansion of the two countries’ ties and cooperation.