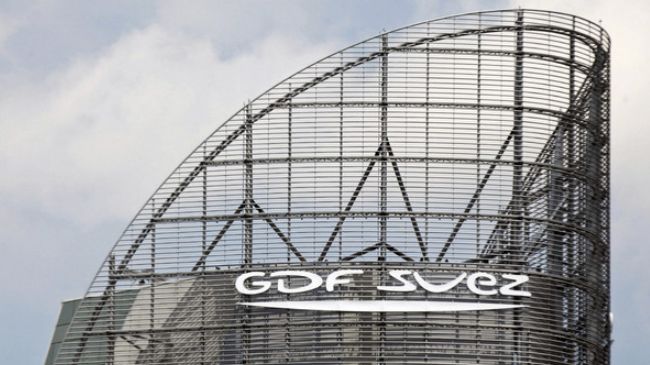 French firms seek to return to Iran amid bans ease

Executives from a number of biggest French companies, including energy giants GDF Suez SA and Alstom SA, are scheduled to visit Iran next month.

The visit which signals a fresh wave of corporate interest in Iran comes after the Islamic Republic and six world powers on Sunday finalized an agreement on ways to implement as of January 20 the Geneva nuclear deal already sealed between the two sides, the Wall Street Journal reported.

A spokeswoman for Alstom said the vice president of the power and transport company will accompany the delegation “to test the environment in the country.”

GDF Suez also said it was sending Dominique Simonneau, a member of its executive committee and director of European and international relations.

Meanwhile, Veolia Environnement SA said that it was joining the delegation while Safran SA also said that it was considering sending a representative, but that no final decision had been made.

The French delegation’s trip next month is shaping up to be one of the highest profile visits by European corporate executives since the recent thaw in relations between Iran and the West, especially over Tehran’s nuclear energy program.

Many European energy companies stopped working in Iran over the past few years amid tightened EU and US unilateral sanctions against the Islamic Republic’s oil and financial sectors. The sanctions have been imposed under the allegation that Iran’s nuclear energy program is geared towards non-civilian purposes, an allegation categorically rejected by Iran and not confirmed by the International Atomic Energy Agency (IAEA).

Iran and six world powers – the US, Britain, Russia, China, France, and Germany – signed a landmark nuclear deal in the Swiss city of Geneva in November 2013 to set the stage for the resolution of the dispute over Tehran’s nuclear activities.

Under the deal, the Sextet undertook to provide Iran with some sanctions relief in exchange for Tehran agreeing to limit certain aspects of its nuclear activities during a six-month period.

It was also agreed that no nuclear-related sanctions would be imposed on Iran within the same timeframe.