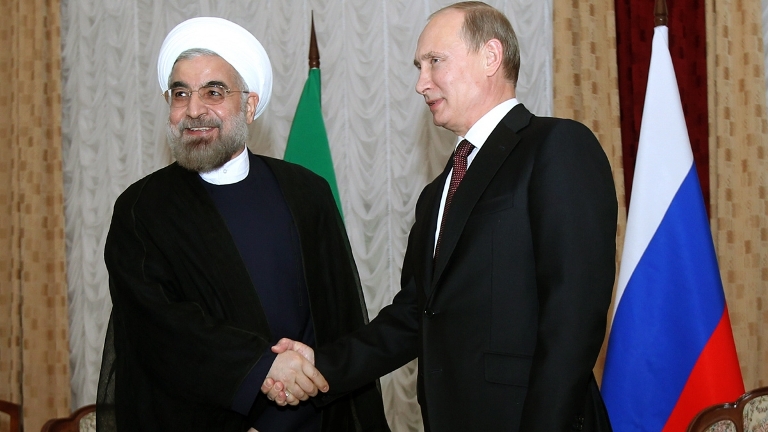 US concerned about Iran-Russia oil deal

TEHRAN (Tasnim) – The US White House raised concerns about a recent report that Iran and Russia are negotiating an oil-for-goods swap worth $1.5bln a month, a deal a spokeswoman said could trigger US sanctions.

Such a deal would significantly boost Iran’s oil exports, which have been slashed by more than half to about 1 million barrels a day by US and European sanctions.

Russian and Iranian sources close to the barter negotiations said the deal could see Russia buy as much as 500,000 barrels a day of Iranian oil in exchange for Russian equipment and goods, Al Jazeera reported.

Iran’s foreign minister said his country had similar concerns over the deal. “There is a very serious confidence deficit vis-à-vis the West in Iran,” Mohammad Javad Zarif said.

“Our people believe that our peaceful nuclear programme has been dealt with in a totally unfounded way. The Iranian people have been subjected to various pressures that have run counter to international law.”

In Washington, President Obama urged Congress to resist the temptation to approve further economic sanctions against Iran, saying, “Now is the time for us to allow the diplomats and technical experts to do their work.”