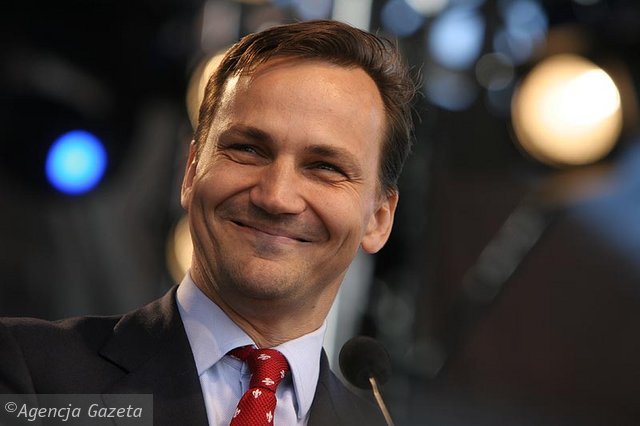 Polish FM due in Tehran in March

Polish Charge d’Affaires to Tehran Piotr Kozlowski told IRNA that the visit will be aimed at promotion of Tehran-Warsaw economic and trade relations.

Sikorski is a Polish politician and journalist who serves as Poland’s Minister of Foreign Affairs since 2007. He was also Minister of National Defense from 2005-2007 and served as the countryˈs deputy foreign minister and deputy minister of national defense minister for a while.

Following the Geneva deal reached between Iran and the Group 5+1 in Geneva on November 24, 2013, a large number of world countries have been dispatching economic and parliamentary delegations to Iran, particularly the European states.

As a member of the European Union, Poland is willing to promote economic ties with Iran regarding the latter’s remarkable existing trade potentials.

Poland was among the first countries that recognized Iran’s Islamic Revolution in 1979 and established high level political relations with Tehran.

Regarding new conditions created after signing of the Geneva deal, the two capitals have become more interested in boosting bilateral relations.