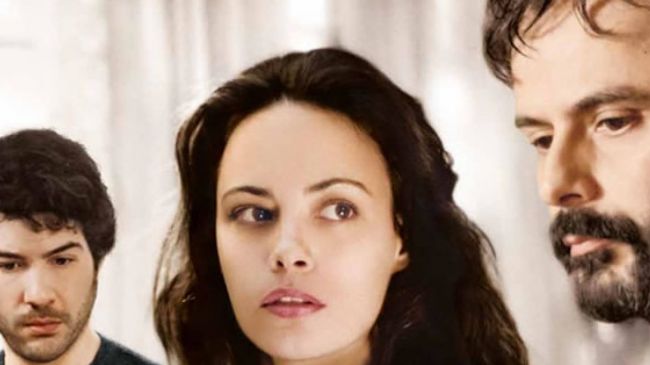 TEHRAN, Jan. 13 (MNA) – French star Bérénice Bejo has won the best actress award at the 25th Palm Springs International Film Festival for her role in the Iranian family drama “The Past”.

She received the FIPRESCI Prize for Best Actress of the Year in a Foreign Language Film during the closing ceremony of the event on Saturday.

“Bérénice Bejo’s portrait of a woman in profound transition, struggling to close the door on one relationship, trying to keep the other open, offers a symphony of emotions: regret, longing, love, hurt, need,” festival juror Steven Rea said at the ceremony.

“Her character may waver, but Bejo’s performance stays straight and true,” he added.

The French-language film was directed by the Oscar winning Iranian filmmaker Asghar Farhadi.

FIPRESCI Prize for the Best Actor of the Year in a Foreign Language Film was presented to Mads Mikkelsen for his role in “The Hunt” directed by Danish filmmaker Thomas Vinterberg.

The festival, which is held annually in the U.S. city in southern California, screens foreign-language submissions for the Academy Awards.