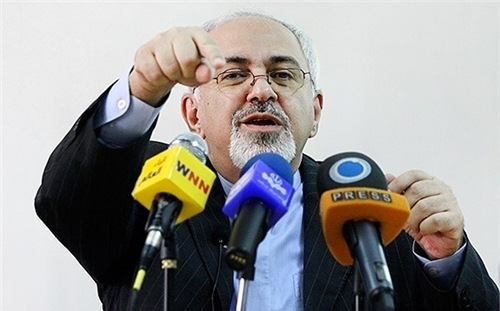 The two also held talks on the major international and regional developments.

Beirut is the first destination of Zarifˈs regional tour.

Zarif and his entourage arrived in the Lebanese capital late on Sunday upon an official invitation of his Lebanese counterpart Adnan Mansour.

He is to hold separate meeting with other senior Lebanese officials late in the day.