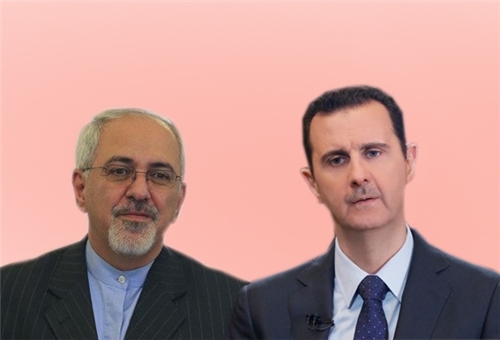 “Zarif is to travel to Syria on Tuesday and will meet President al-Assad on Wednesday,” the Lebanese Assafir Daily reported.

Senior Iranian diplomatic sources announced on Saturday that Zarif will embark on a tour of several regional countries, including Lebanon, to discuss bilateral ties and regional developments.

“This visit will take place soon; we are planning it now and as soon as we set the dates, we will publicize it,” Iranian Foreign Ministry Spokeswoman Marziyeh Afkham said.

Zarif’s last foreign visit was a two-day trip to Turkey on January 4-5, where he met his Turkish counterpart Ahmet Davutoglu and Prime Minister Recep Tayyip Erdogan.

“My visit to Turkey had good achievements for expansion of bilateral economic ties and easing the consular status of Iranians residing in Turkey,” the Iranian foreign minister wrote on his Facebook page following his visit.

Zarif also visited Iraq, Kuwait, Oman, Qatar, and the UAE in his last several-leg tour of the region.