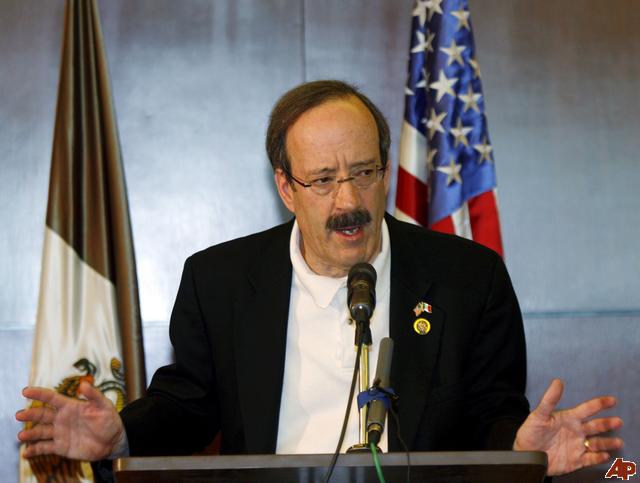 (Reuters) – U.S. Representative Elliot Engel said on Friday he was “deeply troubled” about a new report that Russia is negotiating an oil- for-goods swap with Iran, saying it raises questions about Russia’s commitment to end Iran’s pursuit of nuclear weapons.

Reuters reported on Friday that the deal being negotiated is worth $1.5 billion a month, and would let Iran raise its oil exports by up to 500,000 barrels per day. U.S. and European sanctions on Iran’s disputed nuclear program have combined to cut Iran’s oil exports by about 1 million bpd.