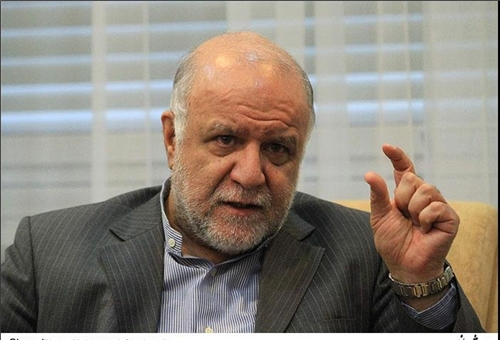 Iran’s oil minister has reiterated concerns that Babak Zanjani, the Iranian tycoon who is currently under arrest on suspicion of financial fraud, owes a debt of over two billion euros to the oil ministry.

The Mehr News Agency reports that Bijan Namdar Zanganeh said the ministry has not received the money, and the documents Zanjani submitted to the Central Bank to show that he’s paid the debt have not been verified.

Zanjani has claimed that the money was paid through the National Bank of Tajikistan.

Parliament reported earlier that the debt of 2.6 billion euros is linked to tens of thousands of barrels of crude oil that Mahmoud Ahmadinejad’s government had sold through Zanjani.

The documents that Zanjani presented to the Central Bank reportedly were found to be “forgeries”, which led to his arrest and his current incarceration at Evin Prison.