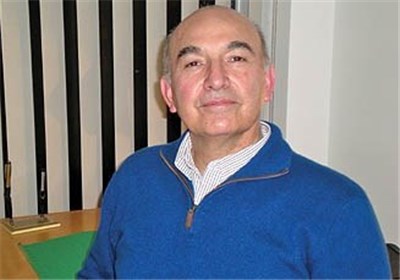 TEHRAN (Tasnim) – A renowned Iranian economist said dependence on oil revenues could no more offer a workable solution to the country’s currency crisis, noting that Iran should boost non-oil exports to resolve its economic problems.

“We should not imagine that Iran’s currency crisis could be resolved through oil (revenues), because given the (anti-Iran) sanctions and a decrease in oil revenues, we can say that oil is not the way out of Iran’s problems anymore,” Mohammad Hashem Pesaran, one of the world’s authorities on econometrics, and a nominee to win the 2013 Nobel prize in economic sciences, said in a speech at Iran’s Ministry of Economy and Finance on Wednesday.

As regards the high inflation rate in Iran, Pesaran argued that such problem and the periodic currency crises in the country emanate from “political economy”, which he said is accompanied by sanctions, dependence on oil revenues and failure of financial policies.

The prominent expert also added that Iran’s economy needs to be stimulated by giving a boost to non-oil exports, and said, “Among the most important non-oil exports is tourism via Islamic countries.”

According to the emeritus professor of Cambridge University, Iran can generate a high income from the influx of Muslim tourists if it opens its doors to the neighboring countries.

He also advised that handicraft industry be strengthened to woo foreign tourists, noting that creation of more jobs could be a contributing factor in Iran’s efforts to revive the economy.