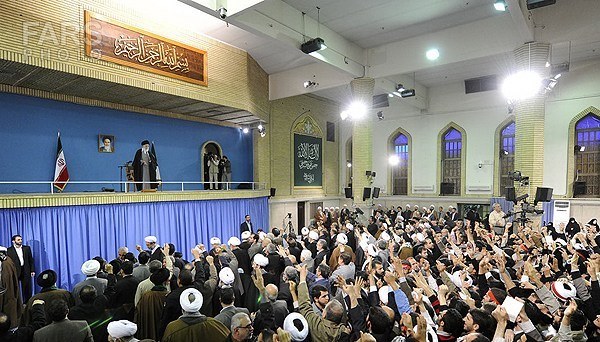 Negotiations between Iran and six world powers on implementing a landmark November deal to freeze parts of Tehran’s nuclear program in exchange for easing some sanctions have run into problems over advanced centrifuge research, diplomats said.

Co-head of Iran-Britain Parliamentary Friendship Group Jack Straw said on Thursday that sanctions on Iran is a false move, calling for efforts to be made to lift them.

China Foreign Ministry spokeswoman, Hua Chunying, says the country’s transactions with Iran are transparent and do not harm the interests of other countries.

Iran has established an award to support the development of science in the Muslim world.

MP: Britain should accept Iran as winner of nuclear issue

Head of Majlis (parliament) National Security and Foreign Policy Commission said that Britain should accept Iran as winner of the nuclear issue.

A Foreign Ministry official said remarks of the French Interior Minister on the connection of a French comedian with Iran is ˈbaselessˈ.