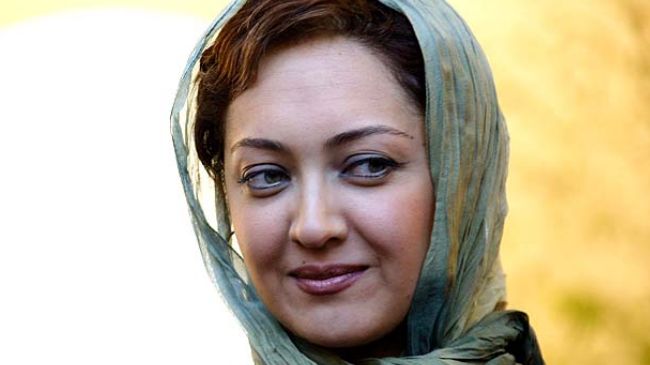 Iranian actress and filmmaker Niki Karimi has been selected to serve at the jury panel of the 2014 edition of Pune International Film Festival ( PIFF) in India.

Karimi is slated to join other international cineastes to judge at the 12th edition of festival that will be held in the Indian metropolis city of Pune.

Laurence Kardish from the US, Alexandra Stewart from Canada, Javier Angulo from Spain, Eduardo Rossoff from Mexico, Klaus Maeck from Germany and several Indian cineastes are among the festival’s jury lineup.

Karimi, who has appeared in more than 25 films and scooped numerous domestic and international awards, has judged at many international events including the Cannes, Locarno, Damascus, Rennes, Delhi Osian, Reykjavik, Abu Dhabi,Vesoul and Berlin film festivals.

She began her career with veteran Iranian filmmaker Behrouz Afkhami’s Bride and Dariush Mehrjui’s Sara for which she received the Best Actress Award of San Sebastian and Nantes film festivals in 1992.

She made her first directorial debut with One Night in 2004 and her second film A Few Days Later (2006) premiered at the Rome Film Festival.

Karimi’s latest film Final Whistle was warmly received at its Iranian premiere in August and has been screened in numerous international festivals so far.

Launched in 2002, Pune International Film Festival is programmed to take place from January 9 through 16, 2014.