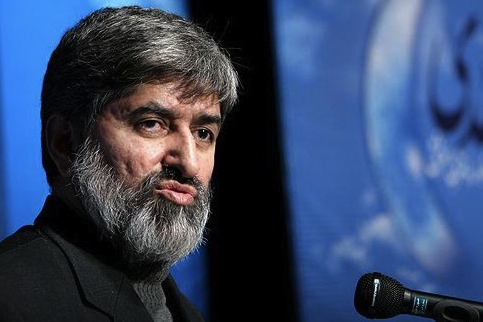 MP’s website blocked as prosecutor summons him over comments

The website of outspoken Iranian MP Ali Motahari has been blocked by Iranian cyber-censorship authorities.

Meanwhile, the Tehran Prosecutor announced on Saturday January 4 that it has summoned Motahari to answer for a number of his recent statements.

Ali Motahari criticized the judiciary last week in Parliament for failing to review the sentences given to political prisoners arrested during the 2009 election protests, and he also questioned the independence of the judiciary.

The Tehran Prosecutor said the summons was due to Motahari “insulting” the judicial system and judges. Ali Motahari has dismissed the threats of legal action against him for his statements in Parliament, saying that according to Article 88 of the constitution, MPs are free to express their opinions as part of their duties and cannot be subject to legal action for doing so.