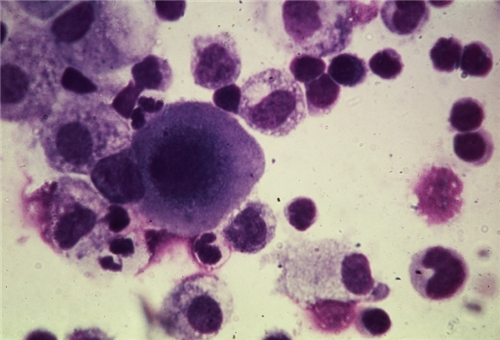 TEHRAN (FNA)- Iranian researchers said they have developed a new method to increase the lifetime of stem cells implanted in human body.

“The lifetime of the stem cells in the laboratory environment and after injection into the body is extremely short and they are often destroyed after being injected and we are trying to prolong their living period,” Mehryar Habibi Roudkenar, a Blood Transfusion specialist, told FNA on Monday.

Given the stress imposed on the stem cells during their isolation and culture in laboratory environment, the stem cells are partly destroyed after being implanted, he said.

Habibi Roudkenar said meanwhile genetic manipulation of the stem cells will possibly create problems in the patients’ organs in the long run.

“In our research, we used a protective material named Lipocalin-2 for the stem cells so that they will have more durability in the body and we hope to be able to make use of non-genetic methods like medicinal methods,” he added.

Iranian researchers have gained astonishing success in studying and implanting stem cells in the last decade.

The mouse was created by injecting the embryonic stem cells of a black mouse into a white mouse’s blastosists.

The resulted embryos were then transferred to another mouse’s uterine and finally a chimera mouse was born, he continued.