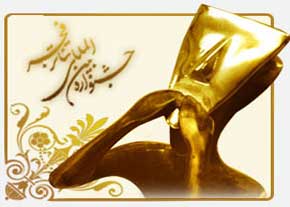 TEHRAN, Jan. 6 (MNA) – The 32nd Fajr International Theater Festival has announced selected plays for the press office of the festival to be published.

The secretariat of the festival announced 5 selected plays to the press office. ‘What Was left behind the Mortuary’s Door,’ by Mohsen Zamani, ‘We Are Accustomed soon,’ by Vahid Jabbari, ‘ A Documentary Story,’ by Saeed Hasheipour, ‘ Like an Ice-cream,’  by Afsaneh Shekari, and ‘Unfinished,’ by Maryam Rangraz were select plays by the jurists of the Festival.

The CD for the selected plays will delivered to press office of the festival to be released.