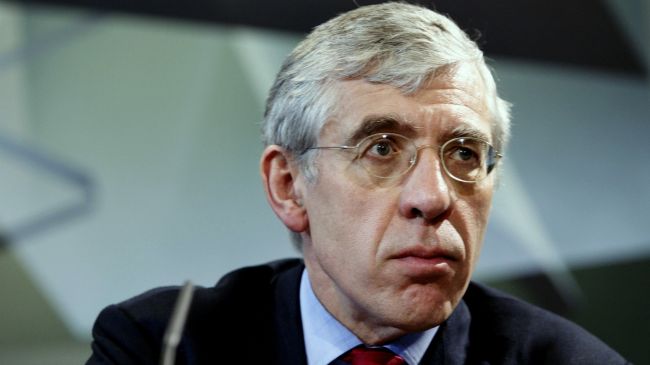 Details of Straw’s upcoming visit to Iran not finalized

TEHRAN (Tasnim) – The detailed schedule of British lawmakers’s visit to Iran is yet to be finalized, a senior Iranian legislator said on Saturday.

Straw, heading a British parliamentary delegation, will pay a three-day official visit to the country.

Mansouri said since the European side is in Christmas holiday, the details will be discussed early next week (Monday).

A prominent Iranian legislator said on December 28 that the necessary planning and arrangements have been done for the British parliamentary delegation’s upcoming visit to Tehran.

Speaking to the Tasnim News Agency, Seyed Hossein Naqavi Hosseini, the rapporteur of the Iranian parliament’s national security and foreign policy commission, confirmed the visit, adding that the necessary planning and coordination have been done for the visit.

He said he had no information about details of the British delegation’s visit, but at the same time noted that the British MPs will hold the whole meetings during their stay in Tehran within the framework of a definite and agreed plan.