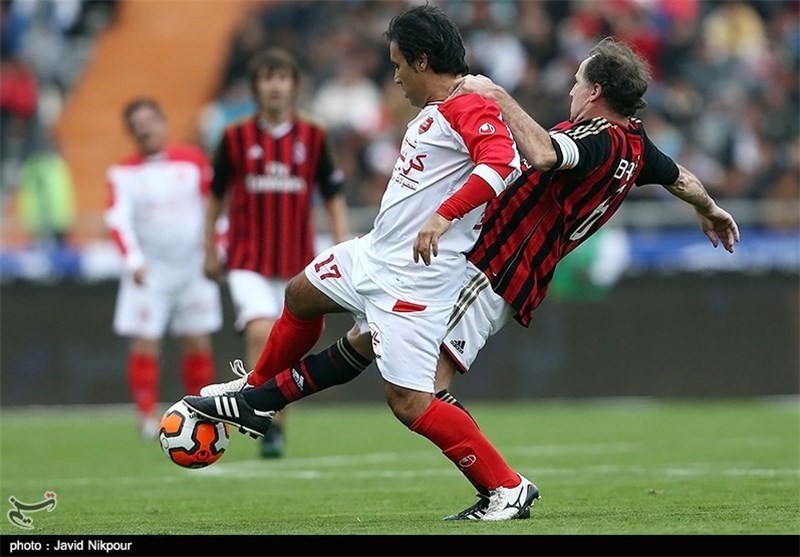 Afazeli replaced Ali Reza Mansourian, who stepped down from his post on Tuesday, in the team.

Iran is preparing for the AFC u-22 Championship, which will be held in Oman from January 11 to 26.

Iran’s under-22 football team has been drawn in Group C along with Australia, Japan, and Kuwait for the competition.

“I took a huge risk by accepting the job because we have no enough time to prepare ourselves for the competitions,” Afazeli told Mehr news agency.

“Iran’s U-22 football team has to book a place at the 2016 Olympic Games in Rio and we should be together to carry out our goal,” he added.

Afazeli was head coach of u-23 football team in 2010 and was sacked following poor results with the team.