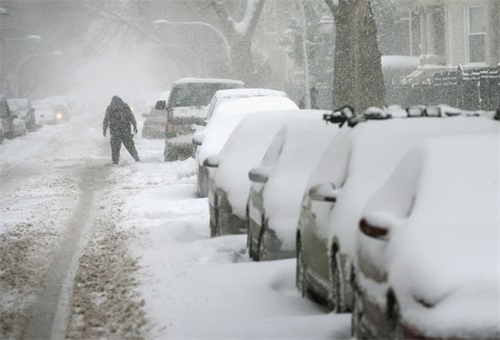 At least 16 die in severe US snowstorms

TEHRAN (FNA)- At least 16 deaths were blamed on a snowstorm as it swept through the Northeastern US.

New York and New Jersey declared states of emergency, while hundreds of schools were shut down in Boston and New York.

Around 1,900 flights have been canceled across the country.